if you don't know:

Bash the Band just celebrated their 10 Year milestone. Starting their journey at just 14 years old, now at 24 years of age, the boys are proud of their 5 Studio Albums, Predicted, Trapped In, Stop The Angel's Cry, Black Swan Theory, and their lasted release BASH V. The boys recorded at Sonic Ranch Studios in Tornillo, TX, at Sonic Phish Productions in Phoenix, AZ and at ReckShop Productions in Beverly Hills/Hollywood, CA. Bash worked with producers Marco A Ramirez (Grammy Winner) from Sonic Ranch, Ken Mary (Critically acclaimed, award winning producer and musician from The House of Lords and Alice Cooper) at Sonic Phish, Noah Shain (Prominent record producer for Atreyu, Dead Sara, Skrillex, Jordan Zevon and Adelita’s Way)  from Los Angeles and Leo Montoya (Producer for Brokencyde, his work has been  distributed by Island Def Jam, and works with Dave Moreno of Puddle of Mudd) from Beverly Hills and Hollywood, California.
Bash has toured and performed at several venues and festivals in all over the country including in California, Oregon, Washington, Idaho, Utah, Colorado, Arizona, New Mexico, Oklahoma, Tennessee, Mississippi and of course Texas. Bash will be touring again this spring. Making friends and several fans along the way. Their fans from all over the US and abroad have downloaded their music from iTunes, Spotify, Amazon and Google Play. Their physical albums can be purchased All That Music, Zia Record Music Store and Amoeba Music. 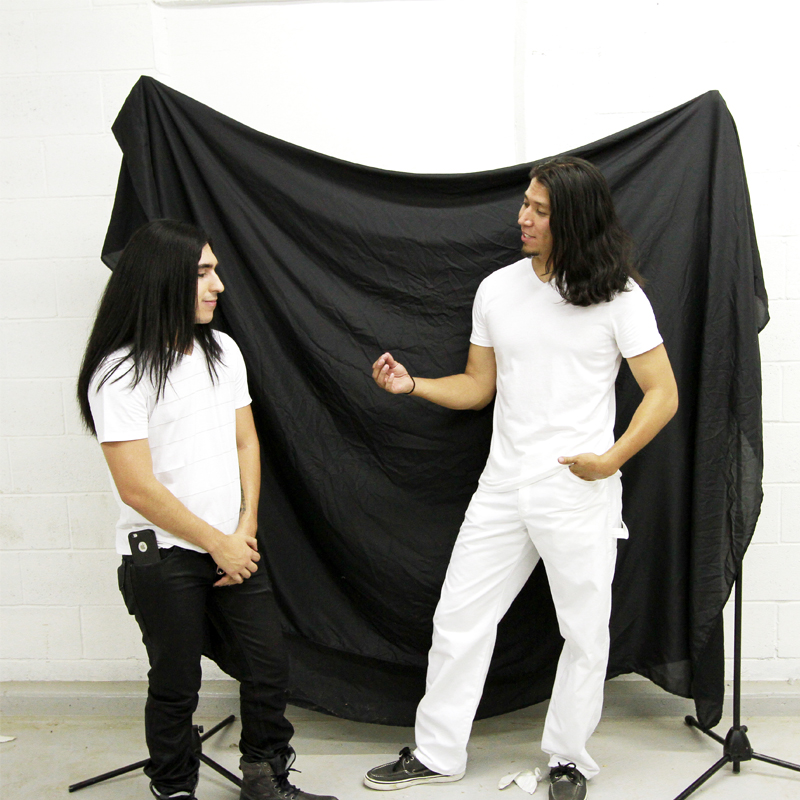